2021 Consumer trends in the furniture industry is more younger

In recent years, new trends, new models, and new stores have emerged in the global home furnishing industry. A word that has been mentioned a lot in China is also “new home retail”. So, why on earth should we pursue “newness”?

As they gradually set foot in society and set up families, the new consumer power they represent is pouring into the home improvement market. 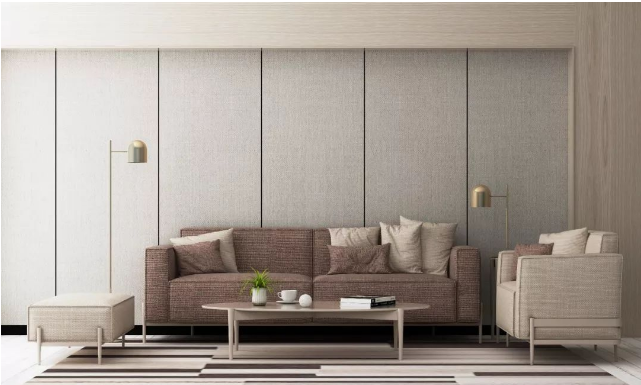 According to the data of Furniture Today in the United States, in 2014, the millennial generation (people born in 1981-1995) accounted for 37% of the total sales in the home market; Generation X (people born in 1966-1980) ) Are relatively affluent, driving 30% of sales; baby boomers (people born between 1946-1965) and the elderly (people born before 1946) generally have their own stable residences, contributing 29% and 4% respectively % Of sales.

So far, the mainstay of American home furnishing consumption is still millennials.

The situation in China is similar. According to data released by Baidu, Tencent, 360, etc., people aged 25-34 account for half of the consumption of home furnishings.

However, a new round of changes in the main consumer is already in sight.

In 2019, the post-95 population reached 25% of the global population and one-third of the US population. They gradually begin to live independently, which is bound to generate new demands for household items, furniture, and home decoration.

Post-95s have grown up in the Internet environment, which determines that the Internet penetration rate of the home improvement market can only become higher and higher. Because they have been in the information explosion for a long time and are accustomed to quickly digesting information, they will spend less time on the same product page than their predecessors. Interestingly, according to research institutes surveys, post-95 consumer behavior is less affected by price, promotion and advertising. What they value is uniqueness and innovation, which puts forward higher design requirements for home improvement companies.

Facing the new round of changes in the main consumer, home improvement companies should make preparations early to understand the psychology and needs of the post-95s population.